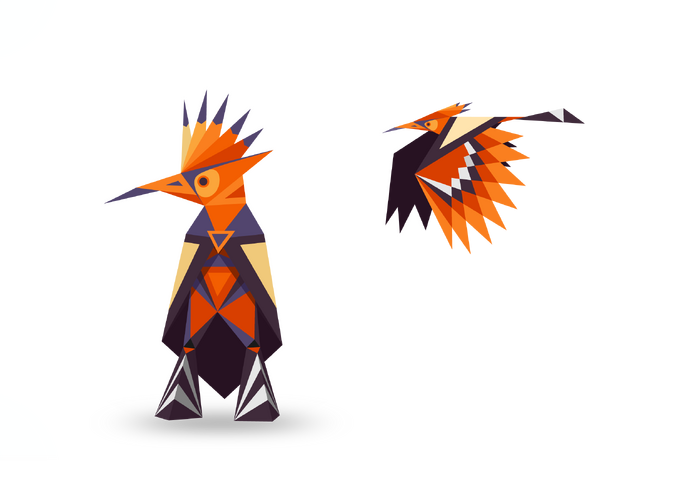 Then Loki flew, and the feather-dress whirred,
Till he left behind him the home of the giants,
And reached at last the realm of the gods.

When Loki was born he was a beautiful boy. It was a day of joy for his father, Fárbauti, who was longing for a son. After all those years of praying, trying, sacrificing to the gods, he felt blessed and relieved. Not so his mother. Queen Laufey was a battle-worn leader of her people. She was a strong woman and used to bending the world to her will. Her will was to give birth to a daughter. Seeing the small but not entirely negligible piece of meat between the legs of her baby she made a decision. Fink was going to be her daughter, no matter what his body tells him. She proclaimed that she had born a daughter, Loki, and that her daughter would be heiress to the throne. She raised Loki as her daughter, told her how to bargain and how to fight, how to barter and how to reign. For those were the trades of the women in her tribe, while the men tended to the hearth and the family. For years, Loki was unaware of the discrepancy between her sex and her upbringing. Then she approached puberty and with puberty came the realisation that she is not she but he. She confronted her mother. The discussion between mother and daughter and son went on for hours. After much shouting and crying, Loki declared: "From now on, I will call myself Fink. For a Fink is what I am not and hence it is what I am. I am what you do not want me to be, a bird voyaging in the sky. And I can be what I want to be because it is certainly easier than to be what you want me to be." After stating this, she grew wings. Then Fink flew, and feather-dress whirred as she took off into the mountains.